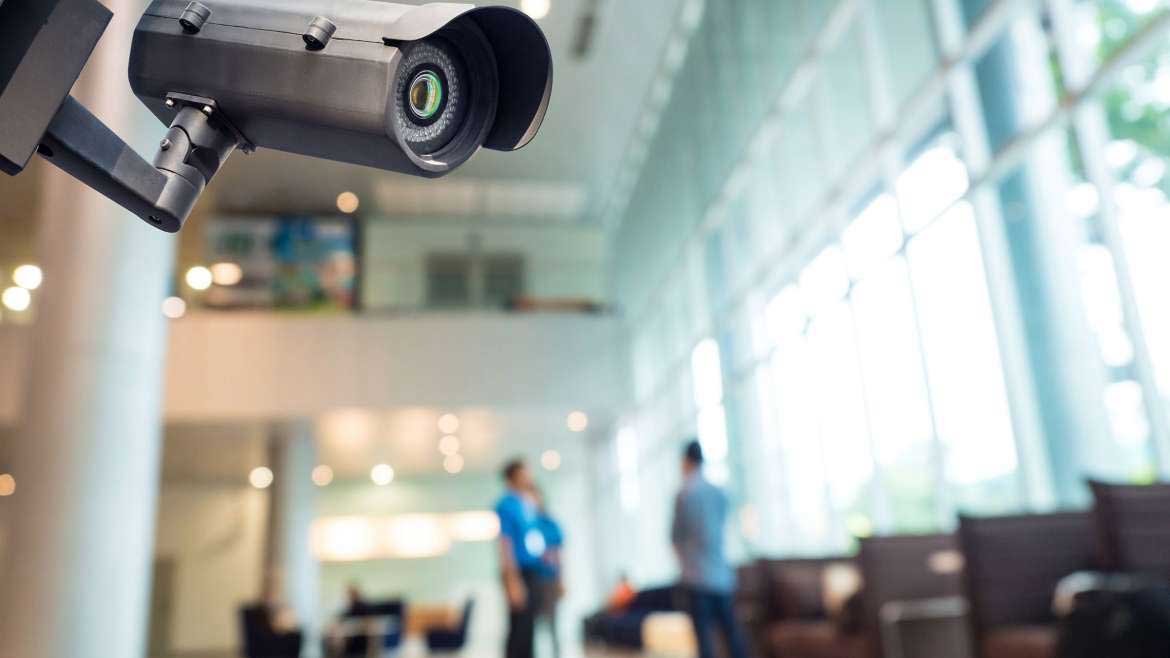 CCTV stands for Closed-Circuit Television, which uses video cameras to broadcast a signal to a previously specified monitor or set of monitors. As the term ‘closed circuit’ would imply, this means that the signals are not made public and may only be viewed on the predetermined, usually local, network. CCTV is mainly used for surveillance purposes, which makes it a smart addition to any business building.

Closed-circuit television systems are most commonly used for surveillance of a building or general area. The video cameras are connected to monitors which allows personnel to survey the area in real time. CCTV also has recording capabilities, so the hard drive on the recording unit can be viewed at a later date. Depending on how they are set up and programmed, the video cameras may run for a specific period of time (motion activated) or be perpetually active (24 hours). More advanced CCTV systems are capable of extra functions like different types of automatic alerts and even intergrated into other electronic security discilines. If placed on a swivelling mount, CCTV video cameras may be remotely controlled by the user.

The uses of closed-circuit television are somewhat few, due to its limited functions. They may be used to monitor people performing jobs from a distance or to monitor events in and around your building.

In this case, CCTV monitoring could be used to deter would-be thieves or to help capture them once a theft has taken place. It can also help to settle disputes, time attendance and event health and safety issues by replaying events exactly as they took place.